Home
Products
Customization
Resources
About Us
Contact Us

En 
WHAT ARE YOU LOOKING FOR? 
 +86-020-83208825
 info@golmate.com

What Should We Do if the Thermos Flask Smells Bad?

2. Remove odors of the thermos flask with orange peels: Clean the cup with detergent and put fresh orange peels into the cup. Tighten the lid, place for about four hours, and clean the insulated thermos bottle. Orange peels can also be replaced with lemons in the same way.

4. Remove odors of the thermos flask with baking soda: Pour hot water into the cup, add baking soda, shake, and after a few minutes pour away to remove odors.

6. Remove odors of the thermos flask with salt water: Prepare the salt water and pour into the cup. Place for a while after shaking, and then pour away and wash with water.

8. Remove odors of the customized vacuum flask with lemons: Put some lemons into the cup, and place for a long time to remove odors.

10. Bend the thin wire head and hook the silicone ring of the insulated thermos bottle. Clean it carefully with medical alcohol (high alcohol), and put it in the sun for more than two hours to reduce odors of silicone.

11. Put boiling water into the insulated thermos bottle. Seal tightly and place for 5-6 hours. Shake vigorously after diluting with wine and water and clean it, which can also reduce odors of silicone.

We are an experienced manufacturer and exporter specializing in the manufacture and design of various beverages. We are committed to exploring innovative products and bringing quality products to the international market. Our products are exported to Europe, North America, South America, Africa, the Middle East and Southeast Asia.

With competitive prices and stable quality, we have established long-term partnerships with global entrepreneurs and won a high reputation in the drinking and kitchenware industry. If there is any need, please feel free to consult us. 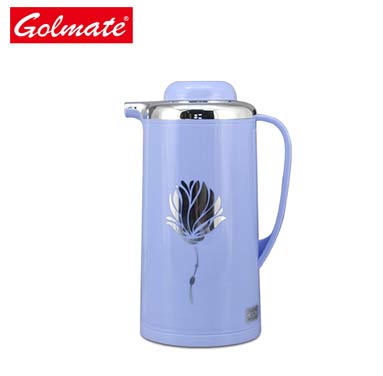 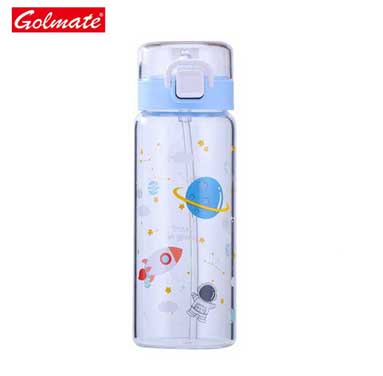 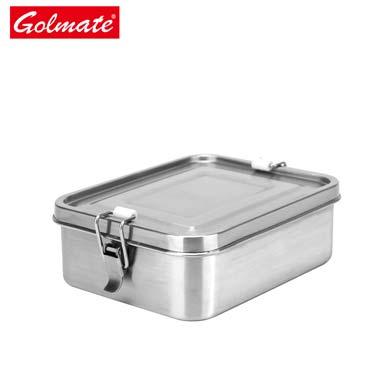 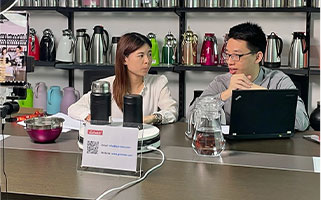